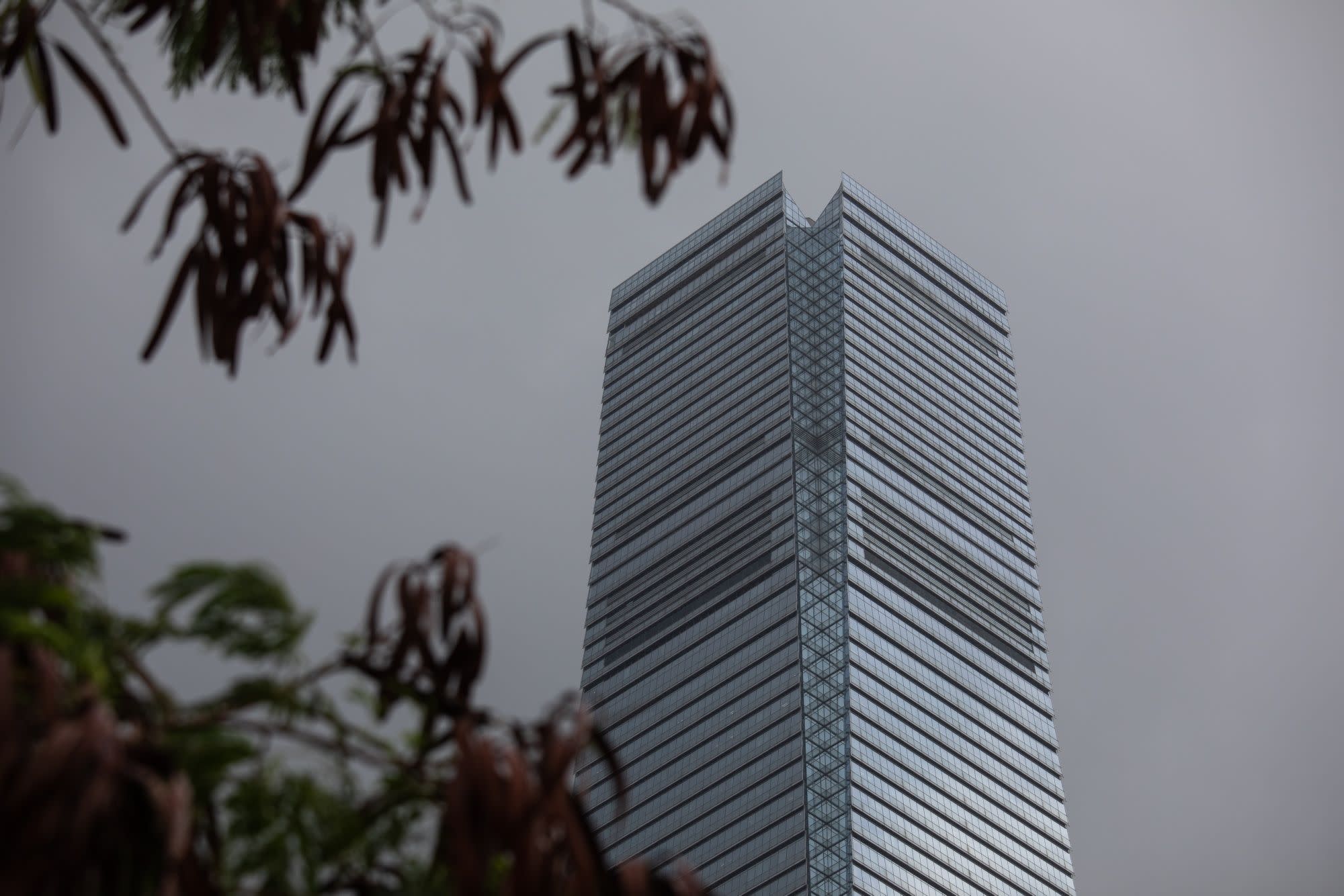 The Hong Kong-based banker will be vice president of coverage and investment banking advice in Asia at Deutsche Bank, according to an internal memo seen by Bloomberg News. Long previously worked at the German lender as head of capital markets in China until his departure in June 2014.

In his new role, Long will help drive private and public fundraising operations for the bank’s clients in Asia, including working with its ECM teams and financial sponsors, the memo said.

Deutsche Bank is rebuilding its ECM business in Asia after shutting down the majority of its equity business in 2019 and cutting 18,000 jobs globally. The bank is looking to hire around 10 to 12 people, Bloomberg News reported.

The move comes as the initial public offerings are at the midpoint of what is expected to be a record year, with ultra-low interest rates and abundant liquidity fueling a record first half.

In June, Deutsche Bank lost the ability to sponsor Hong Kong IPOs after failing to replace staff needed by regulators, weighing on its plans to return to ECM. With Long’s membership, the bank would have three main sponsors for its advisory business, a person familiar with the matter said. The bank aims to resume its role as sponsor bank by the end of the month, according to the person, who asked not to be identified because the information is private.

Long joined ICBCI in June 2020 and was previously Head of Corporate Finance in Asia Ex-Japan and Equity Capital Markets at Mizuho Securities Asia, as shown on his LinkedIn profile.

Deutsche Bank recently hired Derek Chung to head its group of financial institutions for Asia, as well as Albert Chang, formerly at Orient Securities Co. in Hong Kong, to head its corporate advisory group for the ‘Asia-Pacific, according to an internal memo.

(Updates with details of Long’s role in the second and third paragraphs and Deutsche Bank’s response in the ninth paragraph.)

Subscribe now to stay ahead of the game with the most trusted source of business information.