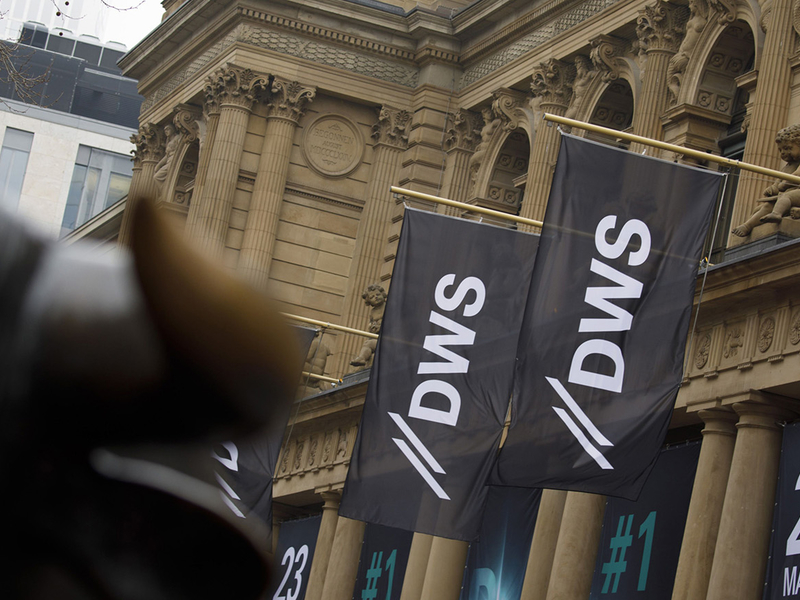 DWS Group has hired U.S. law firm Sullivan & Cromwell to perform a new assessment of the allegations, according to people familiar with the matter who asked not to be identified to discuss private information.

The move comes as the United States Securities and Exchange Commission, German watchdog BaFin and the United States Department of Justice are investigating DWS over claims made by its former chief sustainability officer, Desiree Fixler.

DWS has engaged the law firm to represent it in its dealings with the SEC, and the scope of the assessment goes beyond Ms. Fixler’s allegations, one person said.

Investors learned just over a month ago that regulators were investigating DWS, which fired Ms Fixler just before releasing an annual report containing environmental, social and governance figures that she said were exaggerated. The case sent shockwaves through the asset management community as the industry wakes up to a more aggressive regulatory environment after years of unhindered growth in the ESG market.

DWS, which has consistently dismissed the allegations, initially brought in PricewaterhouseCoopers to conduct a review which found the fund manager had not engaged in greenwashing. A spokesperson for DWS declined to comment.

DWS also hired PwC earlier in the year to complete an “ESG advisory business project” while Ms Fixler was still at the company, she told Bloomberg in a message. A spokesperson for PwC declined to comment.

BaFin has contacted Deutsche Bank, which owns around 80% of the investment unit, about the role played by the lender’s chairman, Karl von Rohr.

Bloomberg reported. Mr. Von Rohr chairs the Supervisory Board of DWS and as such has approved the annual report which is currently under investigation for suspected greenwashing.

DWS cited the PWC report as a defense when it responded to a Wall Street Journal article in early August that first reported Ms. Fixler’s allegations.

He has since stopped referring to the assessment in his public communications, although the spokesperson declined to say why.

Allegations of greenwashing have put DWS and Deutsche Bank on the defensive as they attempt to promote themselves as champions of sustainability. Deutsche Bank CEO Christian Sewing has made it clear that he wants the company to take the lead in the $ 35 trillion ESG market as a key path to achieving revenue growth.

Germany on the brink of economic collapse as inflation sparks panic: “We must act! | World | New