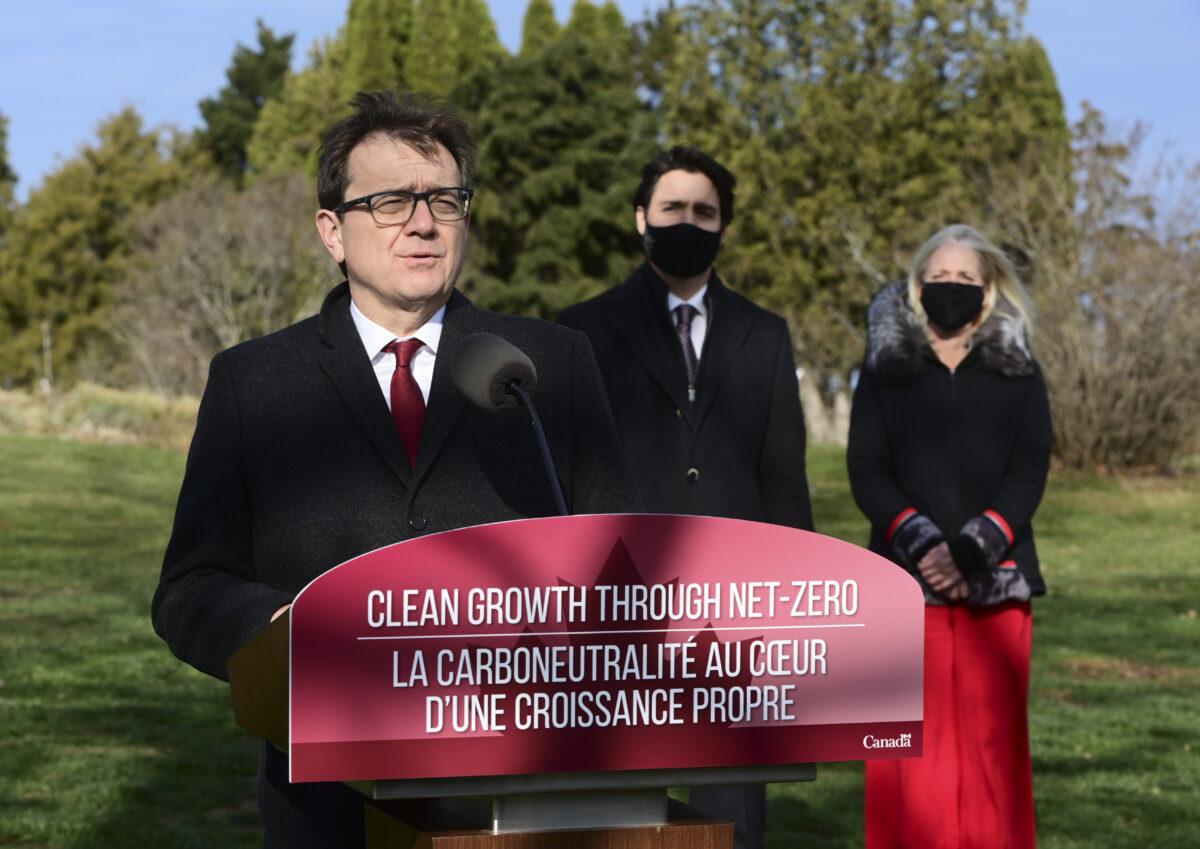 New analyzes show that the road to net zero emissions by 2050 carries significant but poorly understood economic and environmental costs. As efforts to quantify these impacts begin to take shape, concerns are growing about how to find the building blocks of the green economy.

Oxford Economics (OE) senior economist Dan Moseley told The Epoch Times that the economic analysis of the path to net zero by 2050 is relatively underdeveloped, despite progress in developing climate scenarios over the past year by bodies like the Intergovernmental Panel on Climate Change, the Network for Greening the Financial System, and International Energy Agency.

“But to date, none of them have released macroeconomic scenario results that take into account both transition risks and physical risks,” Moseley said.

Physical risks refer to extreme weather events like storms, droughts and floods, while transition risks arise from the process of weaning the world off fossil fuels and embracing green solutions.

OE simulated a “messy” scenario that would be needed to reach net zero by 2050 if countries were to catch up for not taking enough action by 2030 to meet the Paris Agreement goals.

“Over the next few weeks, the Net-Zero advisory body will publish a summary of work on net-zero pathways completed nationally and internationally,” an Environment and Climate Change Canada spokesperson told The Epoch Times.

Governments around the world are placing their countries on a decades-long trajectory to meet the goals of the Paris Agreement. Analyzes from academia and the private sector in the UK and Germany, respectively, illustrate some of the thorny issues that lie ahead.

Last June, professor of technology at the University of Cambridge Michael j kelly refers to a document produced by a UK university consortium of engineers called “Absolute zero” which described what a zero-emission UK would look like in 2050.

“The changes are so draconian that no parliament or electorate would vote for it as a way to stop climate change 20 to 50 years in advance,” he wrote in an op-ed for CapX. They include the elimination of aviation and international shipping, for example, as part of the UK’s contribution by 2050.

Kelly asked a number of questions to consider on the road to net zero through 2050, such as if there aren’t enough materials to make all the car batteries needed, and what to do with used batteries. and wind and solar power generators that produce more tonnes of hazardous waste per unit of electricity produced than a nuclear power plant.

One consequence of the net zero crossing by 2050 would be that China would become OPEC on the green agenda, given its stranglehold on many key materials used in batteries, Kelly wrote.

“Suppose we realize in 15 years that the goal of net zero as a whole is an unattainable pipe dream and we call for a complete halt: what can we recover from the bad investments made to date? Kelly asked.

To fuel the green economy, the demand for metals like cobalt and nickel for electric vehicles, aluminum and manganese for wind turbines, and rare earth minerals for solar panels will increasingly be the focus of attention. controversies over biodiversity, according to Deutsche Bank (DB).

“Green energy and infrastructure depend heavily on raw materials from emerging markets rich in biodiversity. While businesses are part of the “green solution” they face tough reputation risks, ”according to a May 26 report from DB titled“ Biodiversity: From Insects to Corporate Giants ”.

Biodiversity challenges that miners might face include approval processes and regulations once the land is open, the German investment bank said.

DB also set an example that in Chile, lithium extraction uses two-thirds of the water in one of the driest regions on Earth.

“Clean energy is not a quick fix,” the report said.

He listed a number of negative side effects: Biofuels can lead to water and soil pollution, hydroelectric dams can lead to loss of forests and the artificial adjustment of rivers, and large wind farms can lead to habitat loss, underwater noise pollution and the death of migratory birds.

“We will help put the world on a nature-friendly and climate-resilient path to turn the curve of biodiversity loss by 2030 and keep a 1.5 ° C temperature rise limit within reach.” by making our 2030 ambitions consistent with the objective of achieving zero net emissions as soon as possible and by 2050 at the latest ”, according to the manager declaration of their meeting in London on May 21.

UPDATE 2-Germany supports central banks’ view that the inflation jump is temporary, according to Scholz