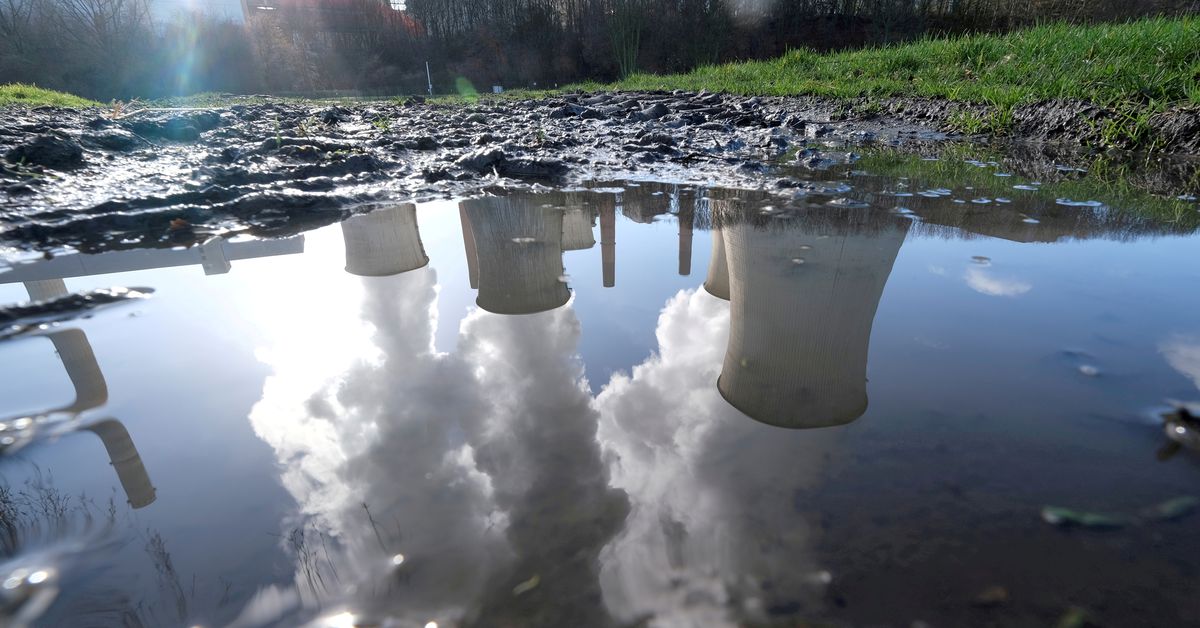 German energy consumption in the first half of the year increased by 4.3% thanks to the economic recovery and cool weather

Europe’s largest economy during the period used 211.2 million tonnes of coal equivalent, an industry standard measure, up from 202.4 million a year earlier.

In the first three months, consumption was 0.8% behind the comparable 2020.

Primary energy refers to raw energy sources such as fossil fuels and renewable energy not converted into other forms.

Consumption of petroleum products fell 12.1% due to a slowdown in air and road traffic.

Discouraged by the high prices, households did not fill their heating oil tanks before winter either.

Natural gas consumption increased by 16% during the half-year, reflecting increased use in industrial processes, heating and electricity supply.

The electricity sector has also seen an increase in volumes generated from nuclear power.

In the table, the figures are rounded and expressed in millions of tonnes of coal equivalent. *

* One million tonnes of coal equivalent is equivalent to 29,308 petajoules

What are the consequences of the British and European regulatory divergence on crypto ETPs?