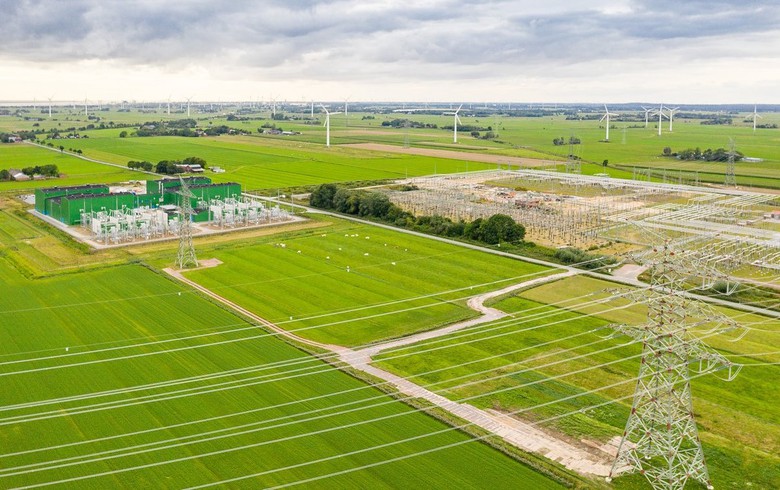 The project was implemented by the Norwegian transmission system operator (TSO) Statnett and DC Nordseekabel GmbH & Co KG, which is equally owned by TSO TenneT and the German development bank KfW. It was put into service in April after several months of testing.

According to Statnett’s announcement, the total costs of the project, which took five years to build, are estimated between 1.7 billion euros ($ 2.1 billion) and 1.8 billion euros.

“The first direct electricity bridge not only helps stabilize energy prices in both countries. NordLink is an important step for sustainable energy supply and climate protection in Europe. Because the focus is on the exchange of renewable energy, ”said Merkel.

Solberg said that NordLink “will contribute to a more efficient use of energy resources and lay the groundwork for new investments in renewable generation”. It will also help countries’ efforts to reduce emissions, the Norwegian prime minister added.

“We will provide connection capacities of at least 27 gigawatts there by 2030, including 17 gigawatts in the German North Sea,” said TenneT’s COO.

What does the German gas deal mean for NATO? | Editorial columns