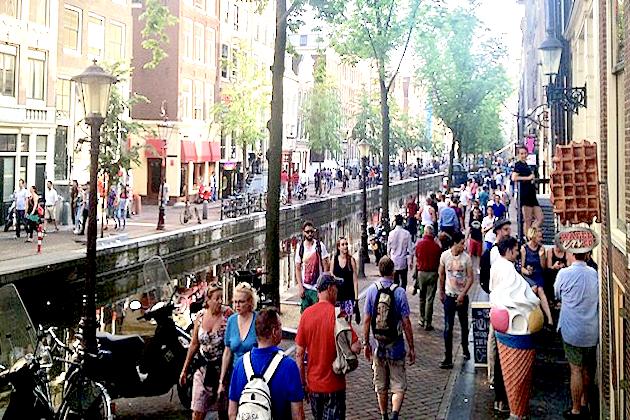 
BERLIN, Germany: The easing of restrictions on COVID-19, coupled with a drop in infections, has given enthusiasm to companies in Germany which saw the largest increase in May in 24 months.

As supply overwhelmed some companies, the Ifo Institute’s business climate index climbed on May 25 to 99.2, from 96.6 in April and topped the projection of 98.2 in a Reuters analyst survey.

“The German economy is accelerating,” noted the president of the Ifo Institute for Economic Research, Clemens Fuest, quoted by Reuters.

The survey looked at some 9,000 businesses active in trade, manufacturing, construction and the service sector, and found higher levels of business satisfaction and optimism for the remainder of the year.

The survey hinted at 2.6% growth in the April-June quarter and 2.8% in the July-September period, Klaus Wohlrabe, an economist at the institute of research.

It should be noted that the personal disposable income of families in Germany has increased slightly in response to the government’s distribution of multibillion euros in job protection measures, as well as additional money for care. of children, although a quarterly drop of 5.4% in household spending was observed as restrictions linked to the fight against the pandemic eaten away by consumption.