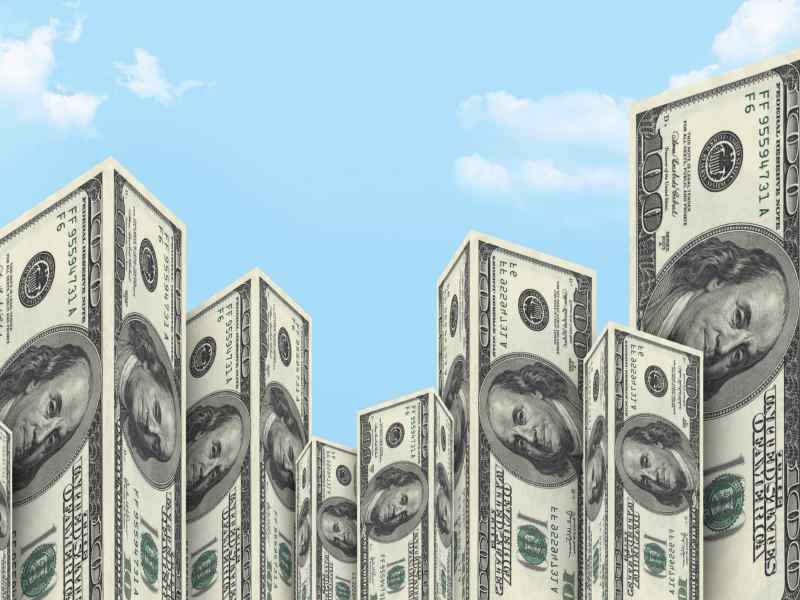 The African Development Bank (AfDB) Sustainable Energy Fund for Africa (SEFA) will receive an injection of $ 134.5 million from the German government. This is to affirm the government’s commitment to deploy efforts to harness Africa’s renewable energy potential and lead its transition to clean energy sources.

The funding will be used to unlock private sector investments in green grassroots projects, a priority objective of SEFA. More specifically, it will support technical assistance and investment in the production, transmission and distribution of electricity to increase the penetration of renewable energy in African grids. The funding follows Germany’s initial contribution to SEFA of $ 67 million, paid in 2020.

Did you read?
Report shows steady growth in SEFA funding

Norbert Barthle, Parliamentary State Secretary of the German Ministry for Economic Cooperation and Development, said during the high-level dialogue: “We need to accelerate the global energy transition. This requires the rapid phase-out of all fossil fuels and a massive expansion of renewable energies. It’s time to act.“

The funding aligns with the G20 Pact with Africa launched during Germany’s tenure as G20 presidency. The Compact promotes macroeconomic, trade and financial reforms to attract more private investment to Africa.

Did you read?
Launch of the Renewable Energy Plan for a Fair Recovery for Africa

Dr Daniel Schroth, AfDB Acting Director for Renewable Energy and Energy Efficiency, said: “Germany’s new contribution is a major boost towards SEFA’s capitalization target of $ 500 million. It is also a recognition of the catalytic role that SEFA has played in accelerating Africa’s energy transition and supporting clean energy access solutions.

SEFA is a special multi-donor fund that aims to unlock private sector investments that contribute to universal access to affordable, reliable, sustainable and modern energy services for all in Africa, in line with the Bank’s strategy on Energy for Africa and Development Goal 7. SEFA received contributions from the governments of Denmark, Germany, Italy, Norway, Nordic Development Fund, Sweden, Spain, from the United Kingdom and the United States.

No need to change the debt ceiling

Berlin is a center of success for manufacturing, technology and finance