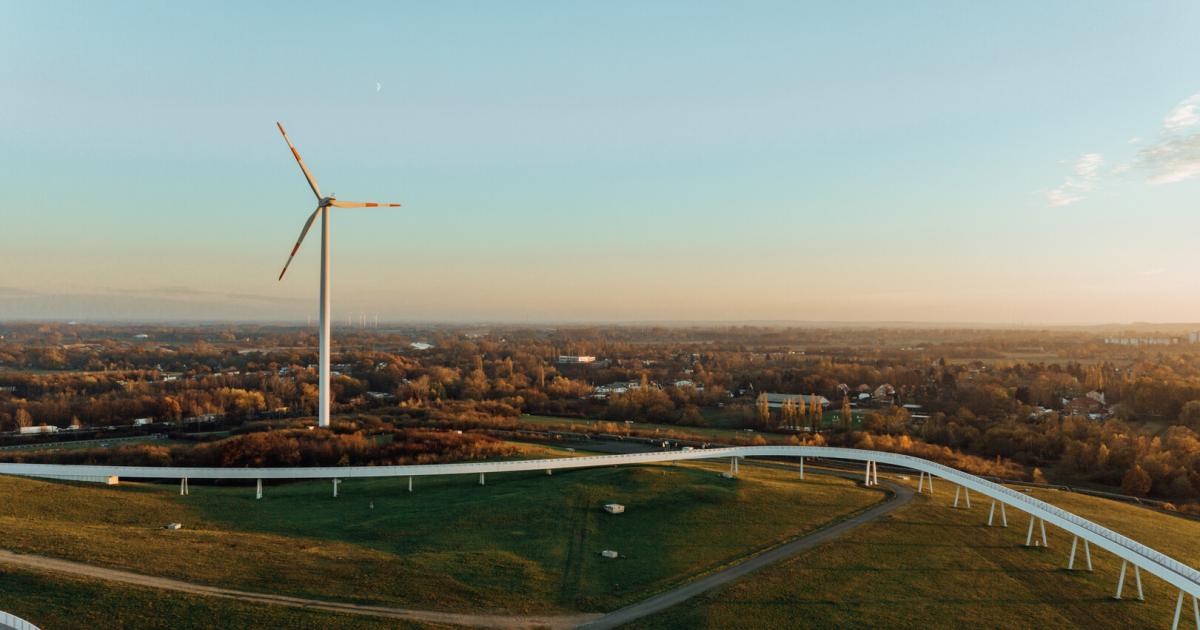 The city of Hamburg is hosting a booth at the on-going Main World Hydrogen Congress in Amsterdam from October 4-6, 2021 to highlight opportunities for the industry in Hamburg and northern Germany. The congress covers the entire hydrogen value chain, from regulation, policy, production, transportation, distribution, storage to end users, applications and demand. More than 800 delegates are expected at the round tables.

Michael Westhagemann, Senator for the Economy, underlined: “Hamburg has set itself the goal of becoming a European center for green hydrogen and has great advantages given the existing industry and the links with offshore wind. . However, the European hydrogen industry must cooperate closely to be successful. “That is why I am delighted that Hamburg is participating in the World Hydrogen Congress.” Dr. Rolf Strittmatter, Managing Director of Hamburg Invest, who organized the stand, commented: “We want to highlight the potential of our city and that of northern Germany and seek discussions with other global stakeholders during the congress in Amsterdam. Green hydrogen as a carrier energy will have a huge impact on Hamburg’s business sector, including logistics, industry or mobility. “

Northern Germany and Hamburg are particularly suited to a green hydrogen sector, according to the Organization for Economic Co-operation and Development (OECD). The region has enormous potential in terms of the production and storage of renewable energies and the purchase of hydrogen, particularly from local businesses. Hamburg plays a key role in achieving Germany’s climate protection and energy transition goals. The Port of Hamburg is an ideal logistics hub for the import and distribution of hydrogen across Germany and Europe. Solutions and projects along the entire value chain already exist in Hamburg, which is also stimulating the decarbonization of industry and the development of the hydrogen sector.

Hamburg-based companies Airbus, ArcelorMittal, Gasnetz Hamburg, GreenPlug, Hamburger Hafen und Logistik AG, Hamburg Port Authority, HADAG Seetouristik und Fährdienst and Stadtreinigung have joined forces with the Green Hydrogen Hub, made up of Shell, Mitsubishi Heavy Industries (MHI ) and Wärme Hamburg, to form the Hydrogen Verbund Hamburg. The alliance is part of a major campaign by the German government. Some 62 projects across Germany receive € 8 billion in funding from the Ministry of Economy and Transport and the Länder. Around 520 million euros of all funds will go to the sector in Hamburg while the total investment amounts to 1.6 billion euros.

The states of Hamburg, Lower Saxony, Schleswig-Holstein, Mecklenburg-Western Pomerania and Bremen have launched the Hydrogen Alliance HY-5 at the initiative of the North Chamber of Commerce (IHK North). The initiative, which is supported by the five economic development organizations in these states, aims to make northern Germany a booming hydrogen region in central Europe. Solutions are being developed throughout the green hydrogen value chain. The World Hydrogen Congress will present all kinds of hydrogen projects to a large European audience.
tn / pb

Hamburg Invest is the sole agency for removals and investments in Hamburg as well as the main partner for all business development matters. A wide range of services is available in particular for SMEs. Hamburg Invest also markets urban commercial and industrial sites – from site development, advertising and customer outreach to the land contract. Technology and knowledge-based start-ups find their central point of contact here.