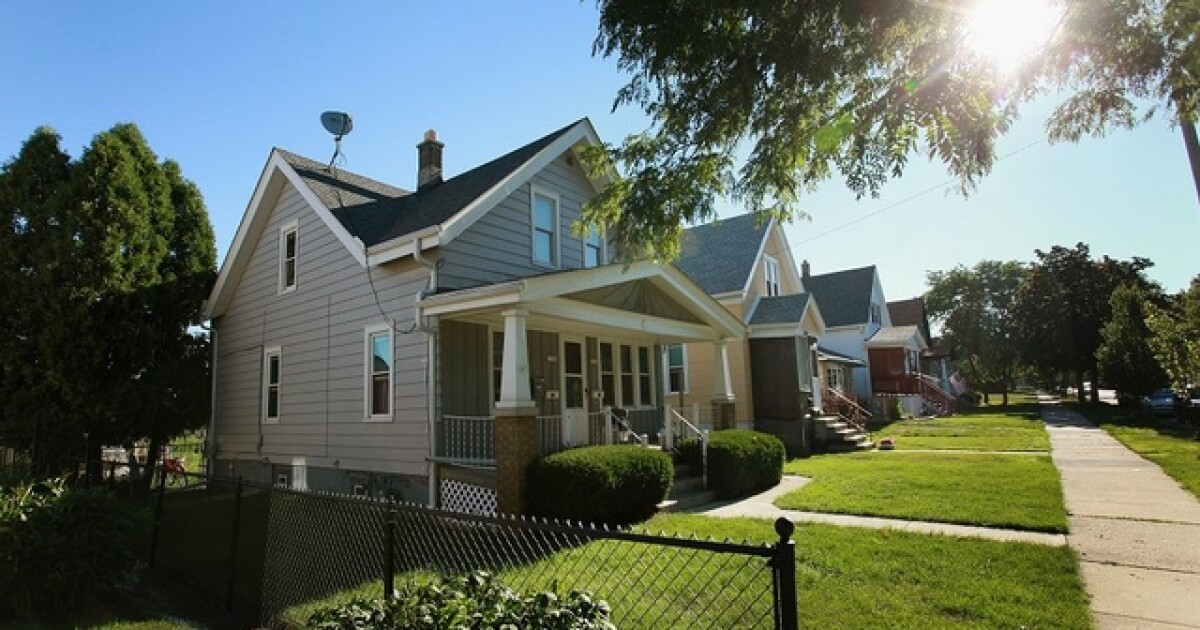 TAMPA, Florida – People of color have long been denied access to loans in this country, making it harder to start businesses and buy homes.

Anthony Hill, in-depth ABC Action News reporter, investigates how implicit biases prevent many people of color from getting loans and what a local organization is doing to level the playing field.

Home ownership is a key part of the American dream. This is one of the ways many have passed on generational wealth, but many people of color have long complained about being left out of this dream. Decades ago, banks refused to lend to minorities, but today the problem is an implicit bias.

Dr. Sri Sundaram is the Dean of the University of South Florida School of Business. He says there is a tendency to assume that blacks and Latinos can’t or won’t pay their loans. In fact, over the past decade, JP Morgan, Wells Fargo, Fifth Third Bank and Bank of America have paid hundreds of millions of dollars in class action lawsuits alleging they were charging Afro- Americans and Latinos. “Even though you have people who have really good credit scores and very good income levels, they’re all professionals, they still have the stigma of bias attached to them,” said Dr Sundaram.

Although the Fair Housing Act was signed in 1968, which prohibits discrimination in the sale and financing of housing, homeownership rates for blacks and Latinos have not increased. According to the US Census, 72% of White Americans own their homes, compared to 47% of Latinos and 42% of African Americans.

While many people of color say it is difficult to get the loans they need to start a business and buy a home, there is an organization in Tampa that is trying to change that by making loans more accessible to people. which are often refused by other credit institutions. “

Aidza Antonio-Thomas is the Executive Director of Solita’s House, a community development financial institution. His organization provides financial advice and lends money at low interest rates, mainly to people of color. “Listen, we all work, we all stand up, we are all productive citizens; and, so, for you to tell me that just because of what i look like i can have bad credit, or i can be a greater risk for you is ridiculous, ”said Antonio-Thomas.

She says her organization lends money using a social lending platform. “The relationship you and I have will determine whether or not I lend you money,” she said. Participants are responsible for taking financial literacy classes and working with counselors to save a certain agreed amount of money.

Dondrea Grace has rented her whole life, but with the help of Solita’s House, she is about to move into her own house. “My goal is to move forward, to become an owner for the first time. I just wanted to do this for myself. I always thought I couldn’t, ”Grace said. His house is under construction.

Grace told ABC Action News why homeownership is important to her, “Because, to me, it’s something new to me. It’s like having a brand new car. You know, I don’t have everything I can think of, but I never had a house.

Although Dondrea is fortunate to have community counselors and financial help, there are many other people of color trying to get mortgages through major lending institutions. Dr Sundaram says that while there is training on implicit bias, it is difficult to change outlook and behavior overnight. “In a way, I hope the technology will help reduce some of the biases that we see so far in lending practices,” said Dr Sundaram.

Aidza Antonio-Thomas of Solita’s House says the ways to remove the biases implicit in banking when applying for a loan is to know exactly what you qualify for and arm yourself with information to make sure you get it. the best possible offer.