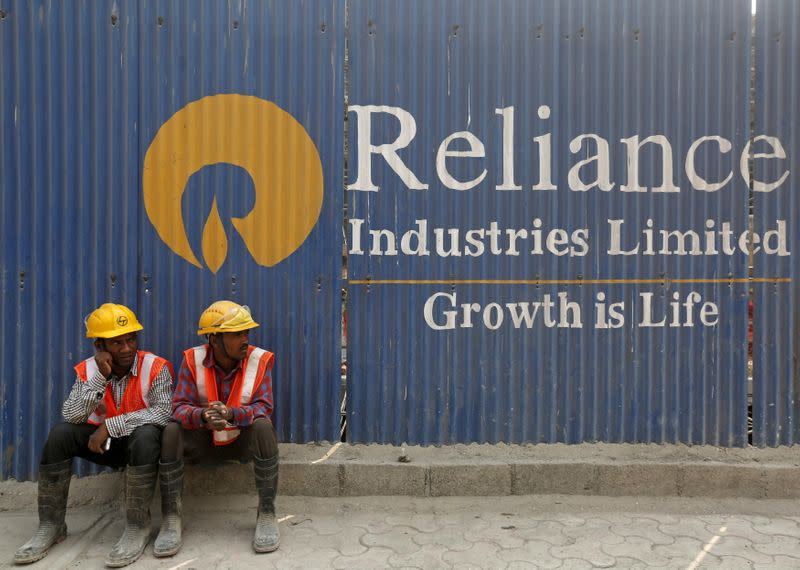 RNSL agreed to purchase 86,887 Series C preferred shares of NexWafe at € 287.733 per share, Reliance said, adding that RNSL would also receive 36,201 warrants exercisable for one euro per warrant, subject to the completion of the agreed milestones.

The investment is part of NexWafe’s € 39 million Series C financing round, NexWafe said in a separate statement.

The investment, which is expected to be completed this month, will accelerate product and technology development for NexWafe, including the completion of commercial development of NexWafe’s solar photovoltaic products on prototype lines in Freiburg, said Reliance Industries. .

Reliance has also entered into a partnership with NexWafe, whereby the company, led by Asia’s richest man Mukesh Ambani, will have access to the German company’s proprietary technology and plans to build wafer manufacturing facilities in scale in India using NexWafe processes and technology, says NexWafe.

RNESL has also partnered with Danish climate technology company Stiesdal A / S to manufacture HydroGen electrolyzers that can produce hydrogen at a lower cost, Reliance Industries said in a separate statement on Tuesday.

Reliance announced on Sunday that RNESL will buy Norwegian solar panel maker REC Solar Holdings for $ 771 million from China National Bluestar (Group) Co Ltd, and a stake of up to 40% in Indian companies Sterling and Wilson Solar Ltd.

The company, at its shareholders meeting in June, announced that it would invest $ 10.1 billion in clean energy over three years with the goal of becoming a net zero carbon company by 2035.

(Report by Anirudh Saligrama in Bangalore)