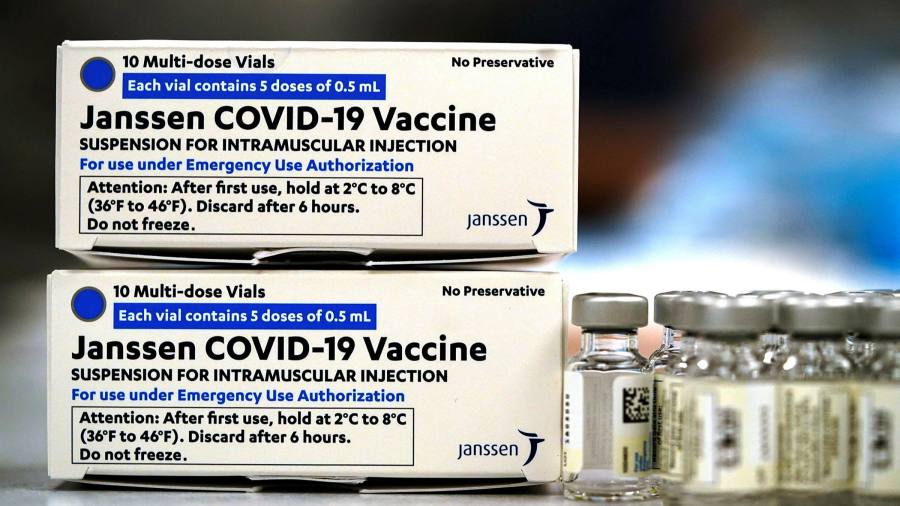 Covid-19 testing operations at a private laboratory in central England have been suspended after thousands of people received negative PCR test results that did not match a rapid antigen test.

The lab’s testing operations came to the attention of the NHS Test and Trace unit after reports were raised that up to 43,000 people tested negative for the coronavirus from PCR tests, despite a positive test with a lateral flow test.

“We are working with NHS Test and Trace and the company to determine the technical laboratory issues that have led to inaccurate PCR results being delivered to people,” said Will Welfare, director of public health incidents at the UK Health Security Agency. “We immediately suspended testing in this lab while we continue the investigation.”

Negative test results released by the laboratory, based in Wolverhampton just outside Birmingham, between September 8 and October 12 were investigated, the UKHSA said. NHS Test and Trace said it was contacting those affected, mainly in the south-west of England, and asking them to take another test.

Immensa Health Clinic Ltd, the company behind the lab, was officially incorporated in May of last year, according to Companies House records. Immensa laboratories have processed over 2.5 million test samples for NHS Test and Trace.

The company has since received nearly £ 170million worth of NHS Test and Trace contracts. The most recent government contract, worth more than £ 50million, was concluded in July this year, according to data compiled by the government procurement database, Contracts Finder.

Andrea Riposati, managing director of Immensa, also heads Dante Labs, a private provider of Covid-19 travel tests that is under investigation by the UK antitrust watchdog.

The French Competition and Markets Authority said last month it was investigating Dante Labs over concerns that it was breaking the law by treating customers unfairly.

Riposati said in a statement that he was collaborating with the UKHSA’s investigation.

“Quality is paramount for us,” he said. “We don’t want this case or anything else to tarnish the incredible work the UK is doing in this pandemic.”