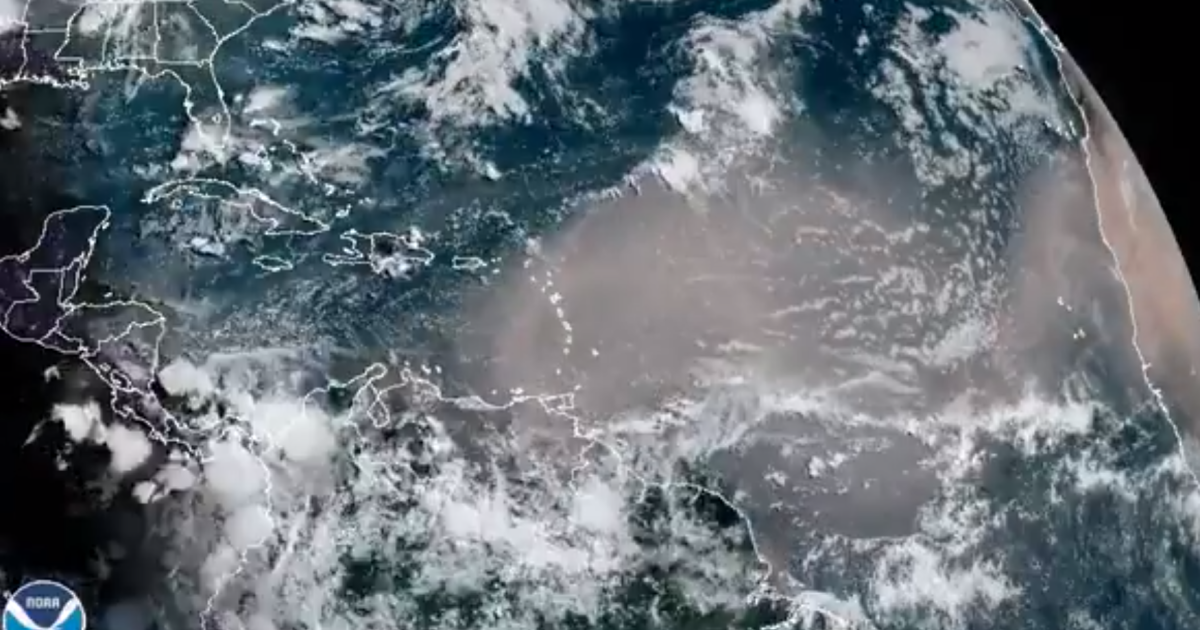 Saharan dust plume could be dangerous for people with respiratory illness

NASHVILLE, Tennessee (WTVF) – We may be facing an air quality alert this weekend, thanks to a plume of dust emanating from the Saharan desert.

“I don’t want to scare people, but it’s one of those things, use common sense,” said Gail Frost, executive director of the Tennessee chapter of the American Lung Association.

A plume can be common, but not like this. Dr Milstone says the cloud is so big it can be seen from space. “Normally they are hazy and not very particulate. Last week the International Space Station was able to look at Earth and see this gigantic cloud of dust coming over here,” he said.

Beyond size, the impact on Middle Tennessee’s air quality is also of great concern. Frost urges anyone with lung disease to stay indoors this weekend.

“Most of the dust that we will see will be high in the atmosphere, but there will be a significant amount of it coming close to the surface,” Frost said.

If you must go out, avoid exercise and wear an N-95 mask if you have one. Dr Milstone says a cloth mask is better than nothing, but it’s not ideal. “Because these particles in the Saharan dust cloud are so fine and tiny, you really need a more suitable mask,” Milstone said.

If all else fails, Milstone recommends inhaling through your nose. “The nose helps moisten the air, and that will help trap some of these dust particles,” he said.

This comes in an already difficult year for someone with respiratory illness, given COVID-19. “2020 is not our best performance,” said Milstone. “Don’t panic, we can be ready for it.”

10 ways to borrow in retirement