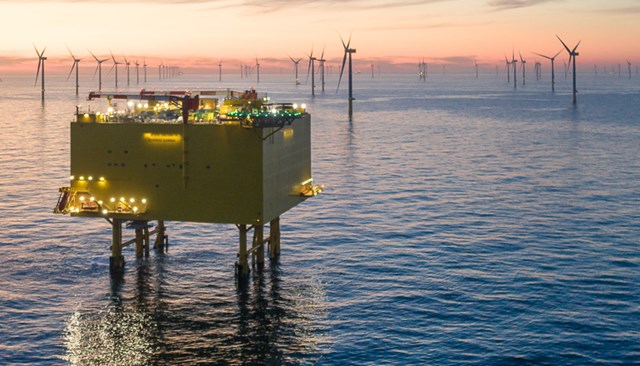 The € 1.8bn green bond is divided into three tranches of € 650m, € 500m and € 650m, with the support of six joint bookkeepers including BNP Paribas, Deutsche Bank and HSBC.

The proceeds of the issuance will be used to invest in green energy transmission projects in the Netherlands and Germany, focused on connecting large-scale offshore wind farms to the onshore power grid and improving the capacity of land transport of renewable energies.

Further details on these projects and the project selection process are presented in TenneT’s Green Funding Framework dated March 2021.

Investors from 20 European countries have placed orders of around € 4 billion.

With annual investments planned to reach around 5 to 6 billion euros over the next five years, TenneT “is investing massively in the energy transition in Europe”.

The majority of TenneT’s investments are directly linked to the increase in renewable energy sources, such as wind and solar power.

By 2030, TenneT expects to have achieved around 28 GW of connection capacity for offshore wind farms in the Dutch and German parts of the North Sea.