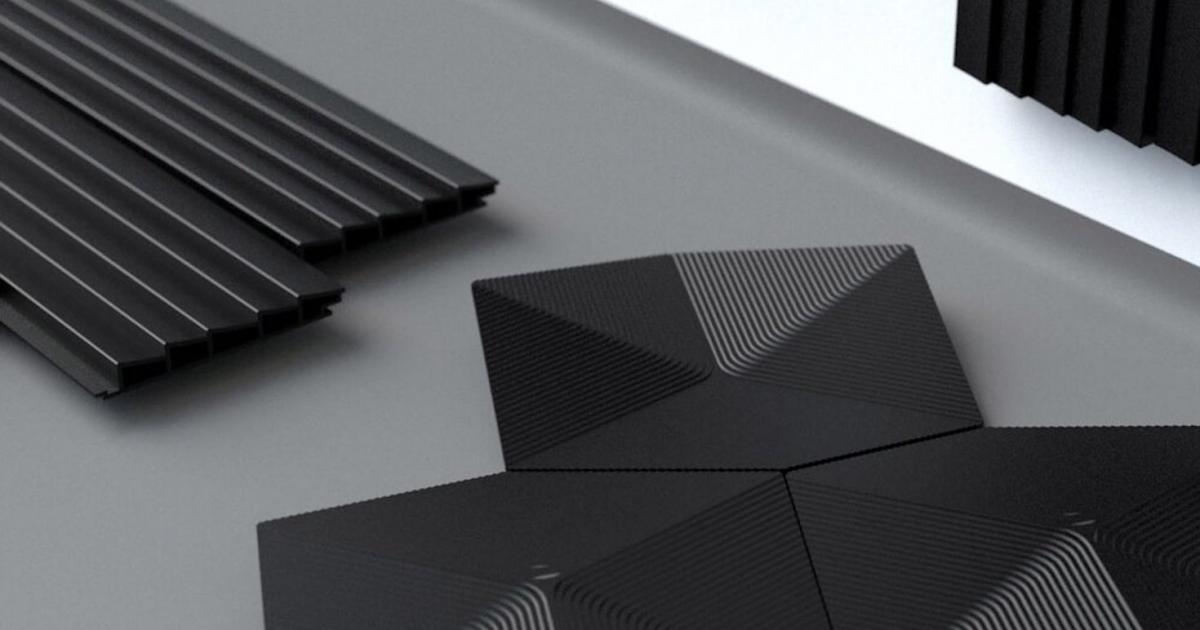 There may be more funding for climate tech startups than ever before – around $ 17 billion in the first half of 2021 alone – but that doesn’t mean investors aren’t doing their due diligence. “It takes a long time to win hearts and minds to the paperwork,” observes Allison Dring, co-founder and CEO of German startup Made of Air, which unveiled initial funding of $ 5.82 million in early October. .

The materials company, which won the Rapid Acceleration competition at the Circularity 21 conference at the end of June, is developing a process that turns wood waste into thermoplastics – leveraging the carbon sequestration potential of the biochar process. The idea is to turn everyday products into carbon sinks, and the material has so far been used in several ways. Audi uses the material in ‘carbon negative’ facade panels at one of its leading dealerships; H&M has developed sunglasses; and the company is also in partnership with an American furniture maker.

“We see that the greatest resource we have as a civilized population is CO2 in the atmosphere,” Dring said. “We basically take this resource from the air and turn it into manufactured goods.”

Made of Air will use the money to expand its production capacity in Berlin – it will create raw materials that will be sold to other manufacturers – and plans to triple its workforce next year, she said. This experience will serve as a springboard for its Series A funding.

Made of Air is one of more than 166 climate technology and circular economy startups that have showcased their business plans and technologies at GreenBiz events over the past 10 years as part of the Accelerate Acceleration competition, which highlights promising start-up entrepreneurs. Over 1,000 people have signed up for the program; of the finalist pitchers, around 76 percent are still active in business and 9 percent have made exits (by being acquired or, in the case of a company, by going public).

What’s new with some Accelerate alumni

I don’t have enough digital ink in this newsletter to provide an update on all of Accelerate’s previous finalists, but some, like Rheaply, the Chicago-based circular asset startup, have made headlines. newspapers. In the two years since competing, Rheaply has forged high-level partnerships with the cities of Chicago and San Francisco. In February he unveiled an $ 8 million Series A round led by High Alpha and 100 Black Angels and Allies Fund.

Here are some other VERGE alumni businesses that piqued my interest this year:

Hear from another former Accelerate finalist or winner? Share it on [email protected].